How many of you have heard of Tamanu Oil? I didn't until the past year and have grown to love it so much I incorporated into the Heavenly Bodies Eye & Face Cream along with some other amazing ingredients. It was one of the ingredients I used for about a year before creating the cream.


Tamanu Oil (TAW-man-oo) comes from, what else but, the Tamanu Tree which grows in various countries in Southeast Asia. A fruit grows on the tree which contains the nut which is used to create this oil. It has been used for years for various skin issues like cuts, burns, insect bites, scars, and more. The Polynesian women used it to create beautiful, youthful complexations. While they might not have known why it is because Tamanu Oil does the following.

Tamanu Oil is known for its ability to regenerate new tissue which leads to the growth of healthy skin. It has been used for healthy, blemish free skin along with the prevention of diaper rash.

Lipids are important for hydrating the skin. As we mature our skin loses its elasticity due to lack of moisture in the skin. There are various lipids contained within Tamanu Oil which aid in re-hydrating the skin witch leads to smoother, toner, and firmer skin.

Known to Aid in the Following Skin Issues

Tamanu Oil is also known for its UV protection and has an SPF of 20.

Posted by Heavenly Bodies at 2:12 PM

Email ThisBlogThis!Share to TwitterShare to FacebookShare to Pinterest
Labels: Our Ingredients 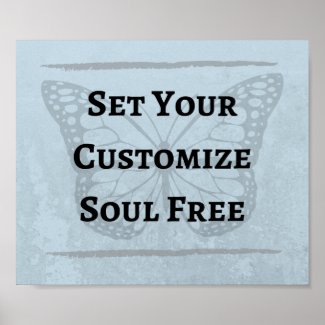 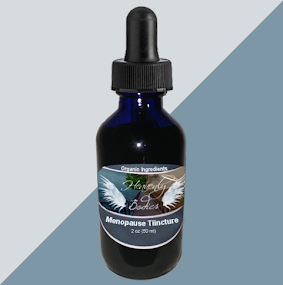 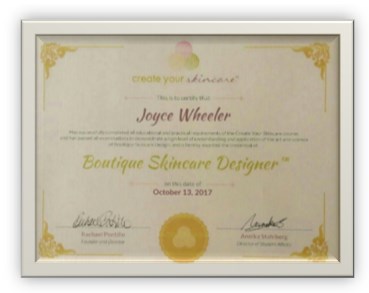 Promote Your Page Too
Visit Heavenly Bodies's profile on Pinterest.